Some PR friends of mine host a game night with bowling, pictionary, jenga, and the like, every Monday at The Roosevelt Hotel’s Spare Room. I was invited to attend this past one – a night where tastemaker media outlets were to go head to head in a bowling tournament. I was hyped.

I had to first pick a team of four. So I strategized. I not only wanted to recruit my most athletic friends and colleagues, but also those who would appreciate the event for its networking opportunities. I mean, other media outlets like AllHipHop, LA Weekly, and Urb were invited to attend…Finally after careful selection, I chose Shelly (makeup artist/used to play league bowling when she was a kid), Allan (music producer/the kind of guy who would diligently get practice games in before the event), and Mitch (automotive/that dude that’s just good at any sport). Team Fatlace was created, and Game Night Mondays: Tastemaker Media Outlet Edition looked like this. 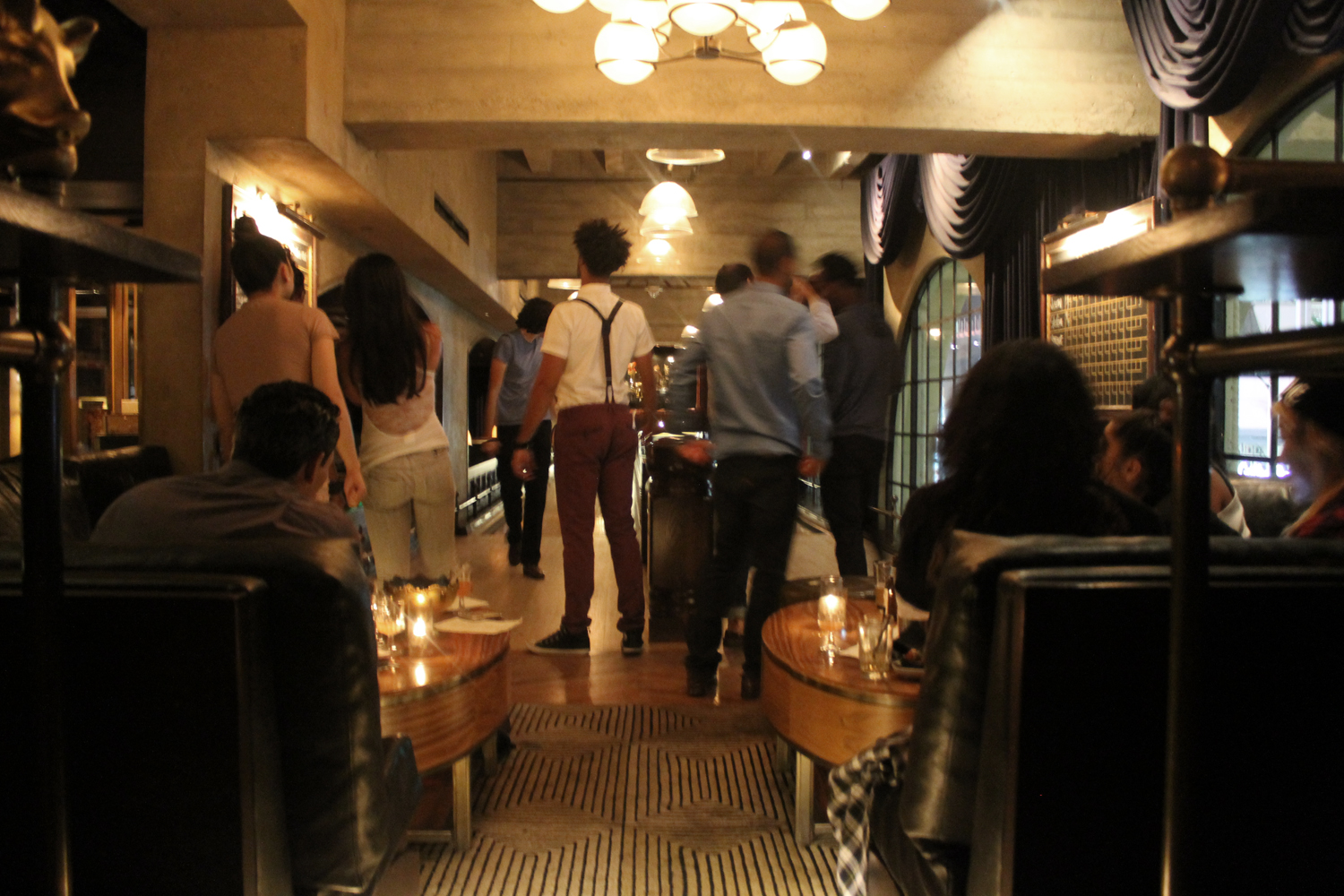 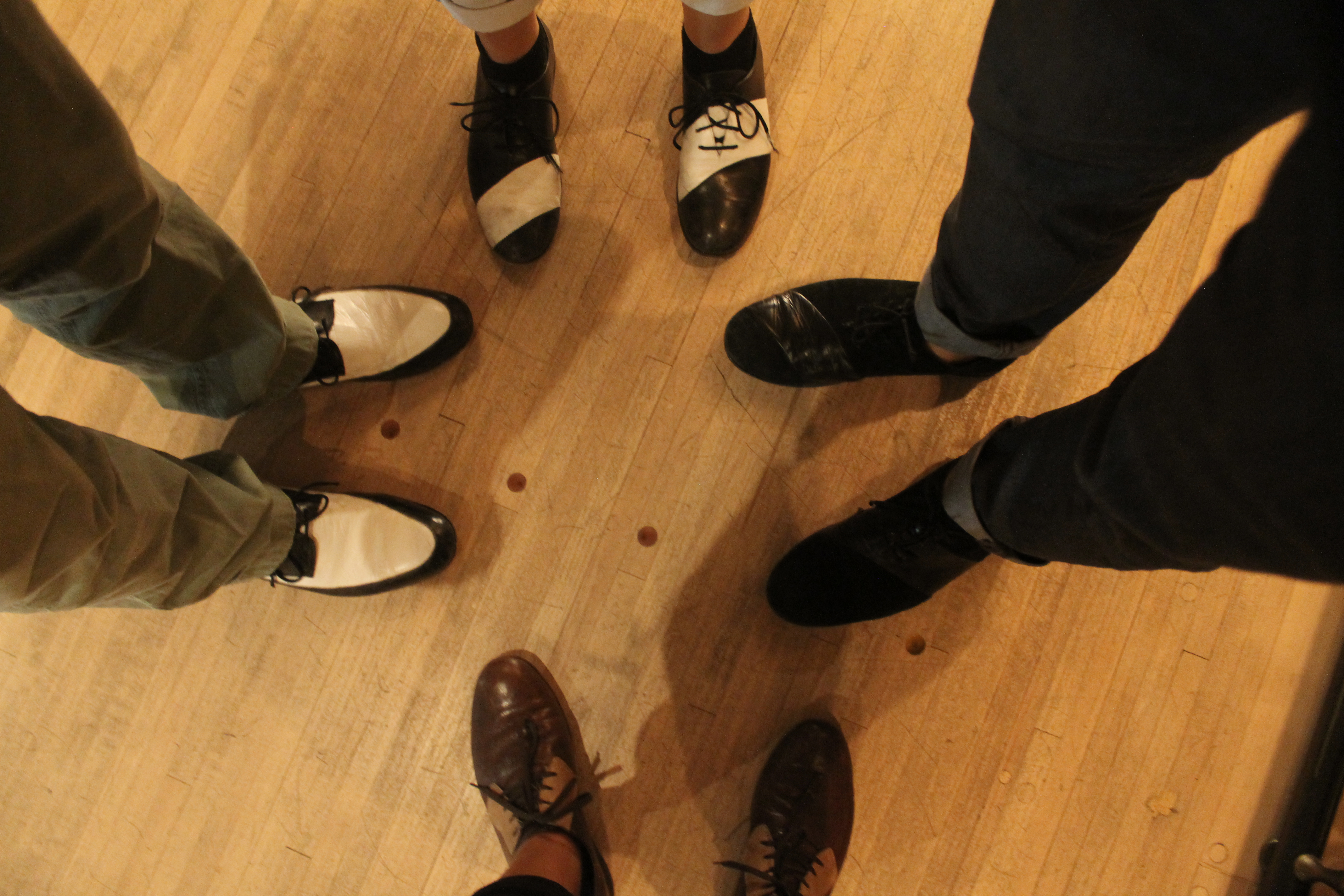 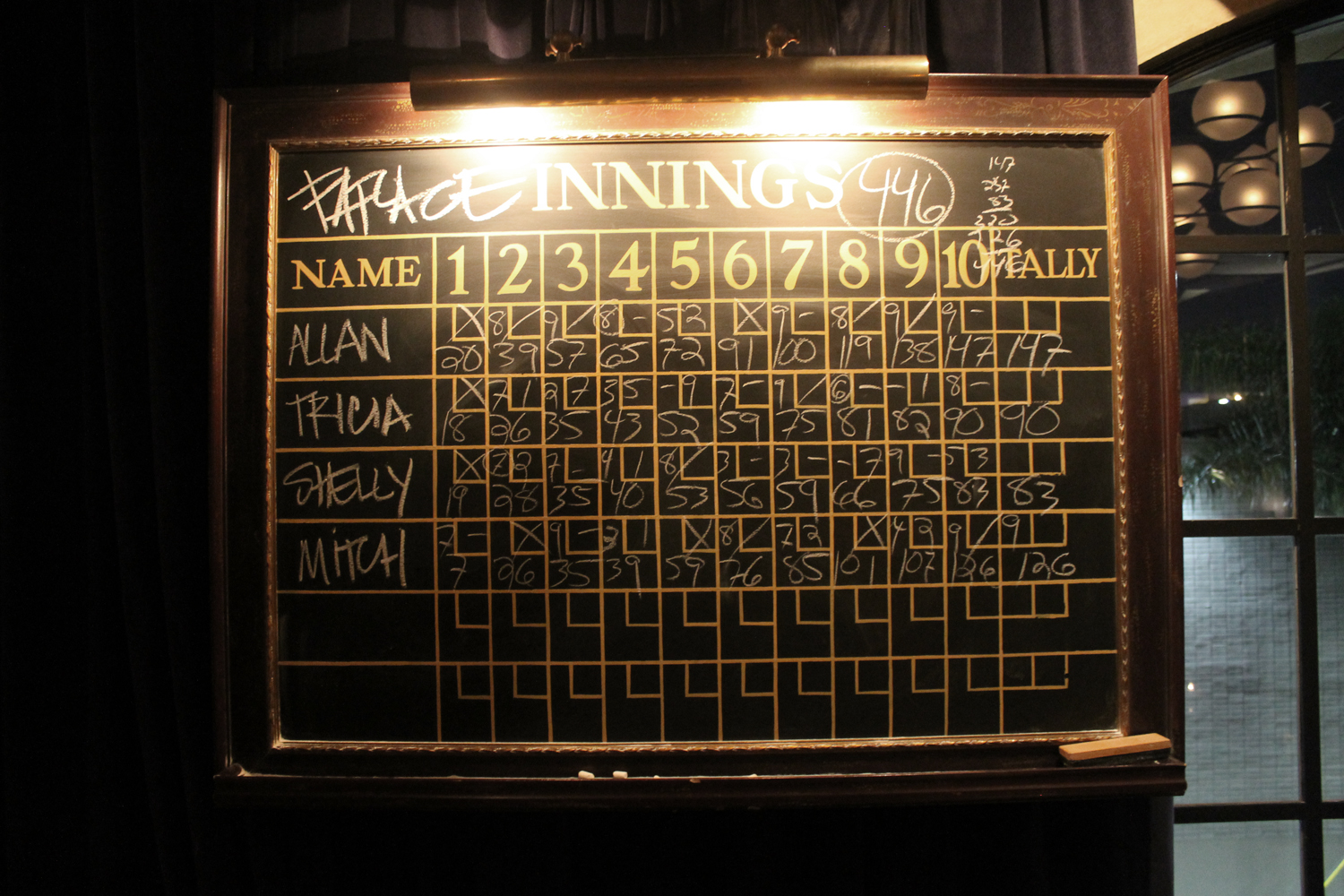 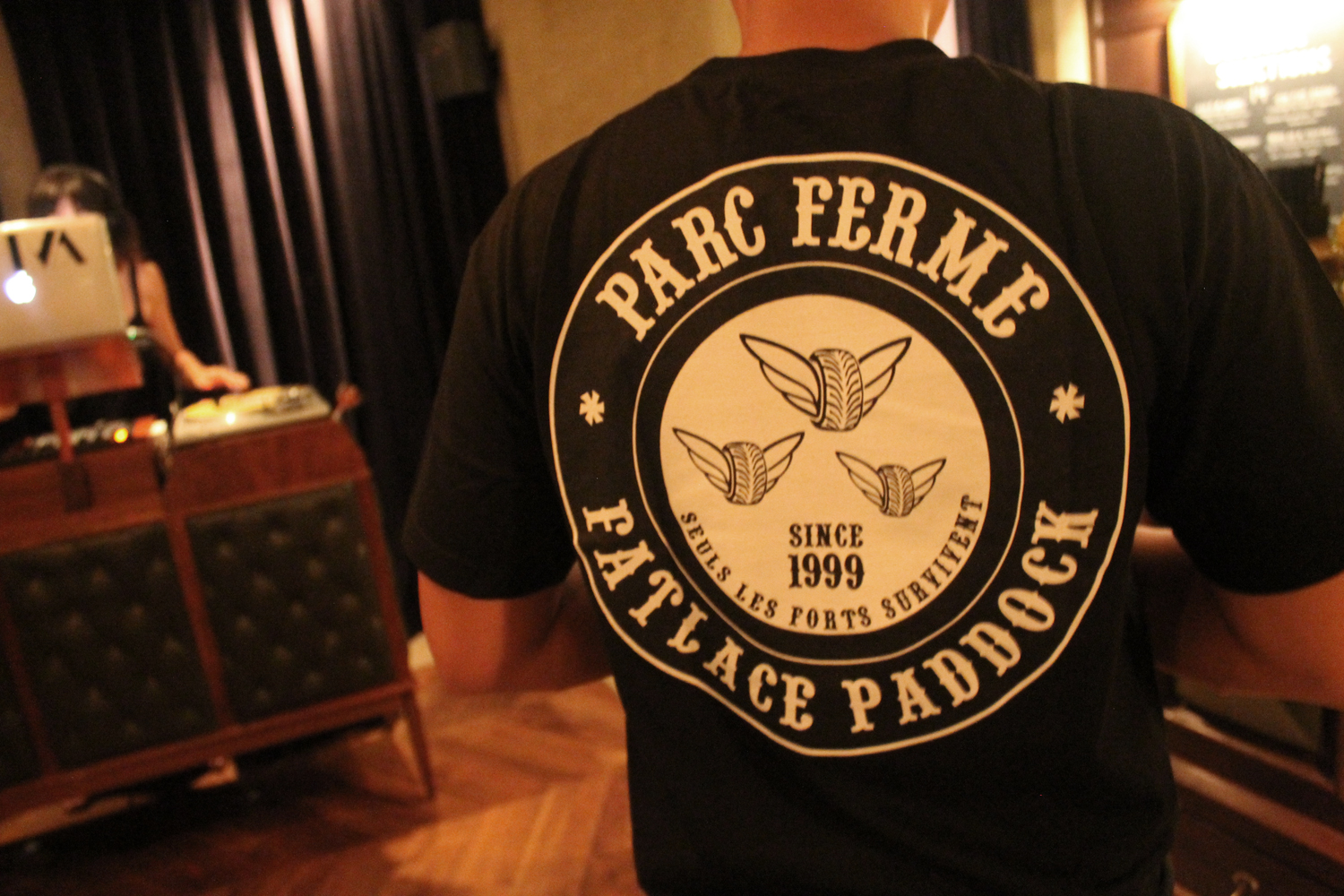 The squad: Shelly, Allan, me, and Mitch. 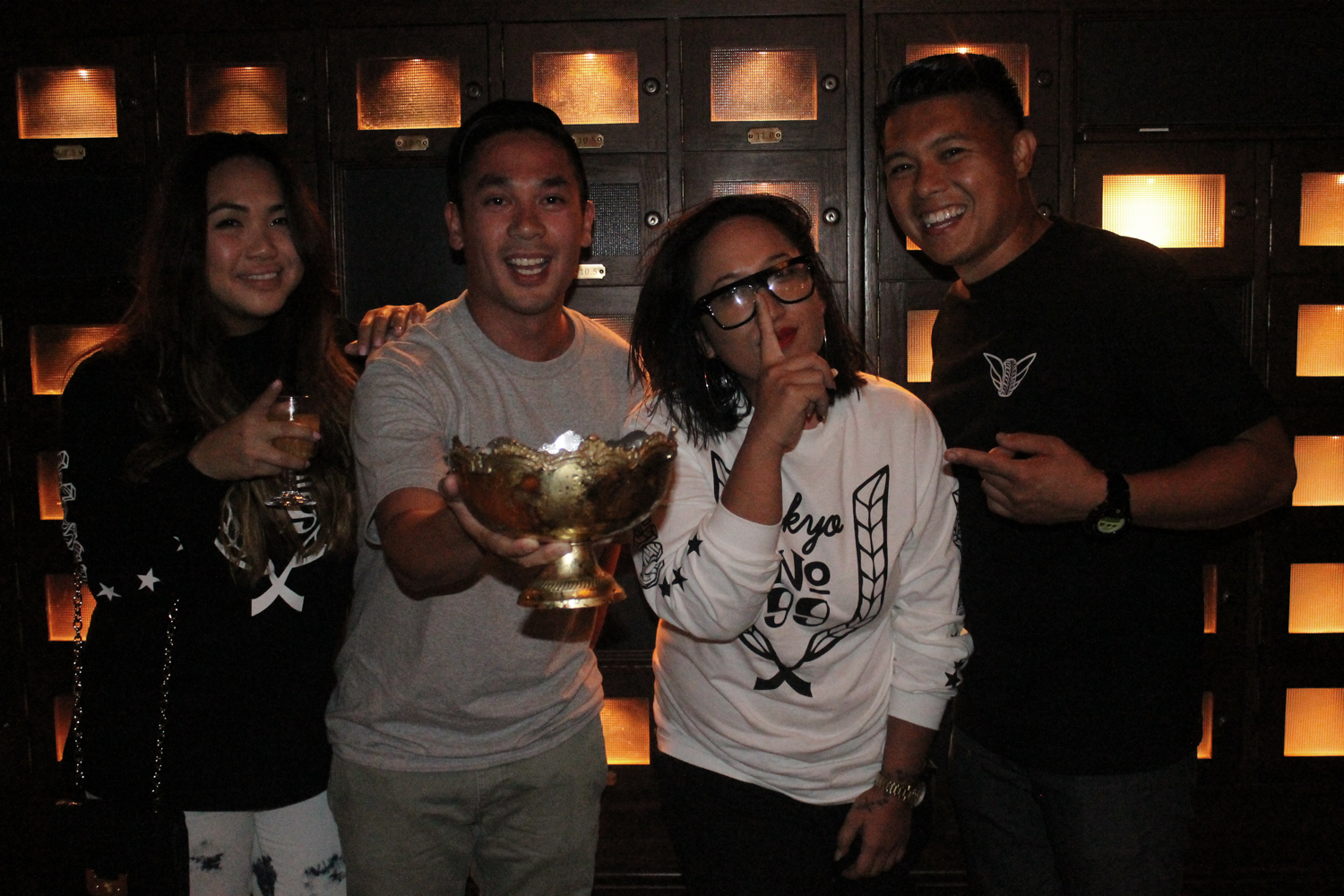 DJ Shiva started her set with Janet Jackson’s “If”. That deserves its own photo. 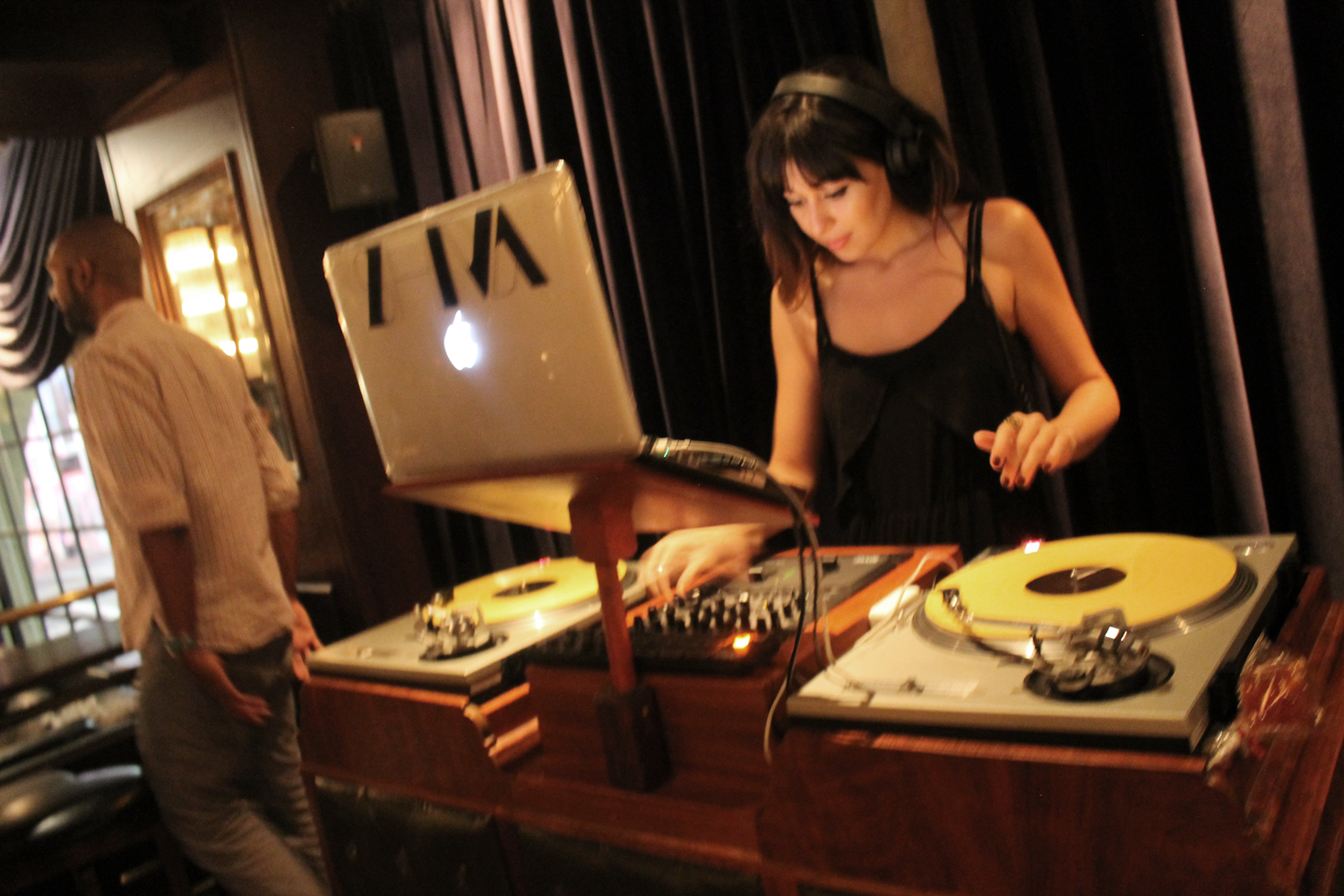 We ended the night in the adjacent room, where a smorgasbord of games were available for play. There was even a speed tournament happening at the same time. 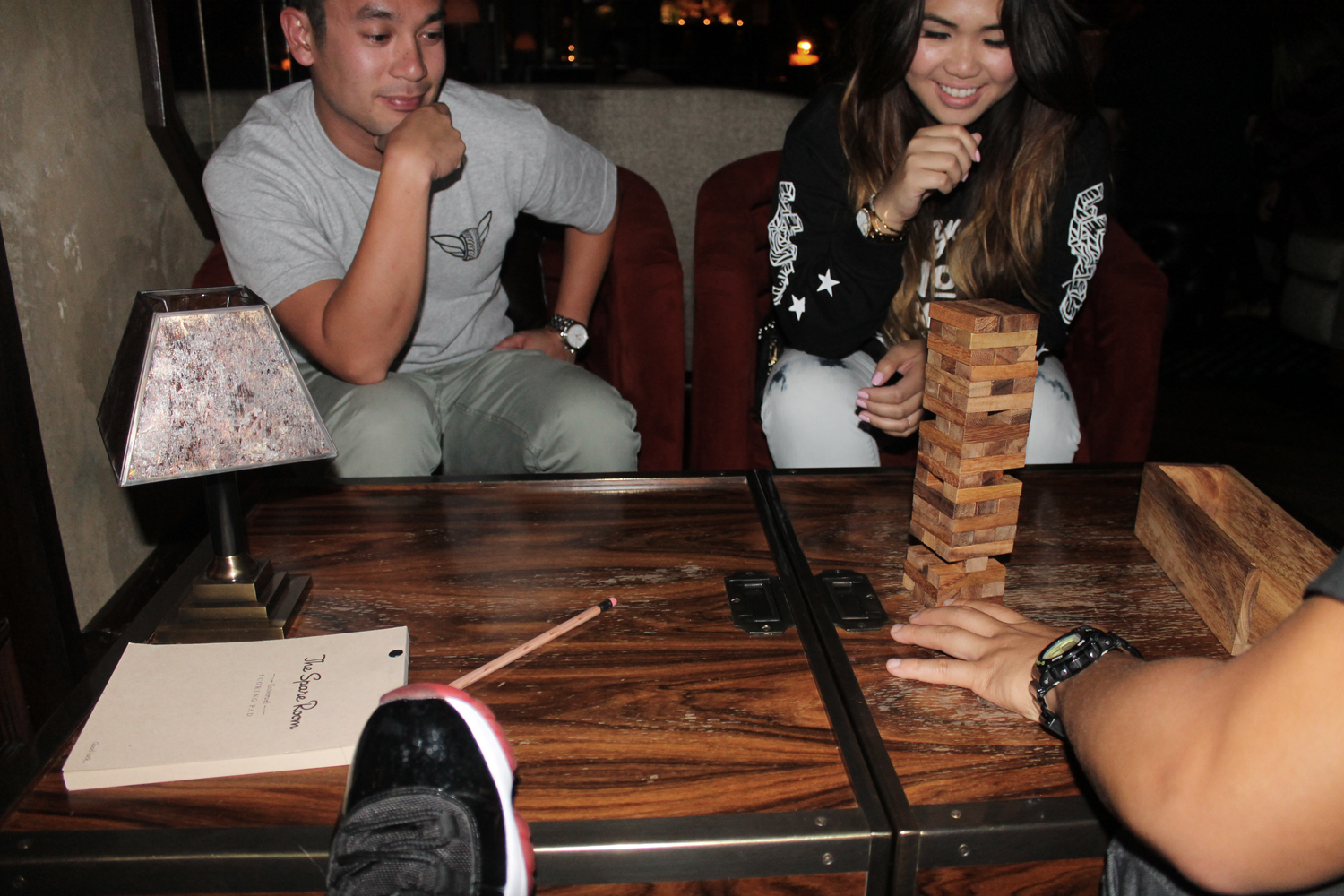 So we didn’t win. We knocked out the competition in our first game, but we did not beat HardKnockTV’s score when it was all over. Oh well.