The Swiss Alps are arguably one of the most breathtakingly beautiful places I’ve ever been in my life. Everyone we came across was so unbelievably sweet and cultured (4 national languages?! Americans have trouble learning one…) and showed us such wonderful hospitality. We spent our first few evenings in the little town of Pontresina at the stunning Hotel Saratz. Nothing better than coming home from a day of snowboarding in the Alps to heated bathroom floors, everything in house and the most incredible views imaginable. If it weren’t for the pictures on my blackberry, I wouldn’t believe that this actually happened… I could spend every holiday there!
After Pontresina, we drove about two hours to Lenzerheide where we rounded out our vacation. These mountains (and more) flanked our every turn. I couldn’t stop staring at the majesty of what was around us. Although I’ve never been to Yosemite or Yellowstone, I imagine it’s something similar – the power of Mother Nature never fails to amaze me. 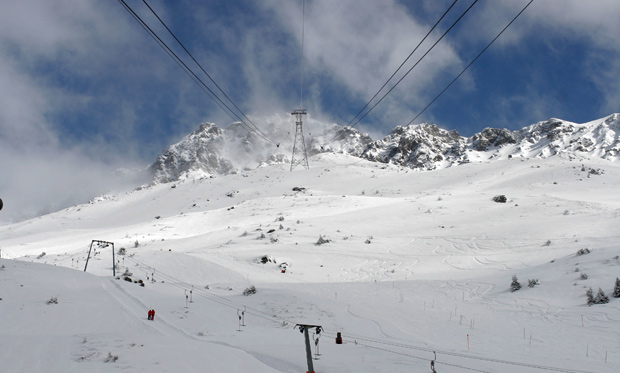 Our little hotel lay smack in the middle of the town so we were able to walk everywhere. The evening we arrived, we were greeted with an intense snowstorm that blanketed all the streets and left everything even more beautiful than before. After growing up in big cities/suburbia, quaint little towns always bring a smile to my face. This one looked like it would be straight out of a page in Hansel & Gretel or a children’s storybook! 🙂 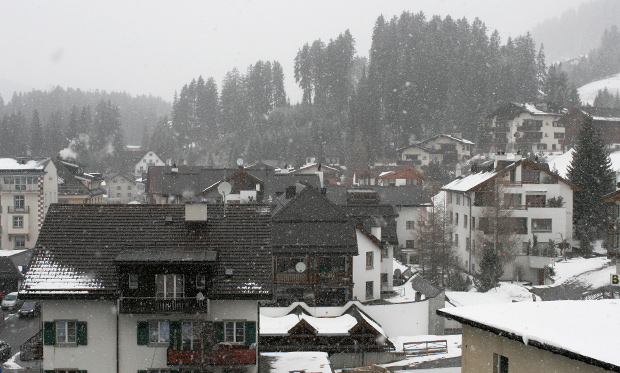 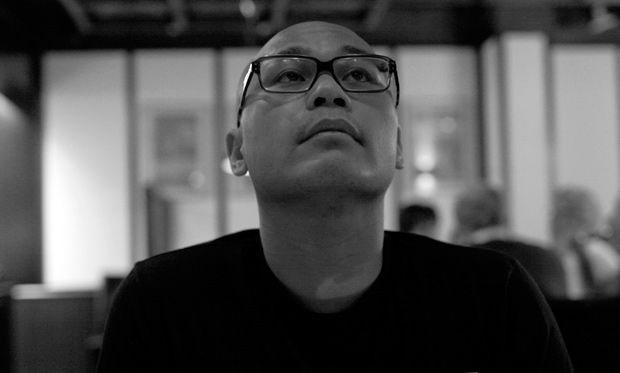 We ate all of our meals in the restaurant adjacent to the hotel. There were others in the area but nothing that stayed open super late, or was close enough in proximity for my constantly frozen self. By the end of our trip we’d had nearly everything on the menu – that’s what happens when you’re fat kids and indulge in 4hour dinners with 7 courses! 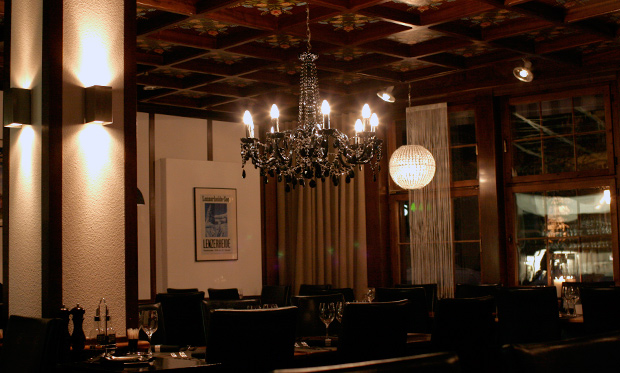 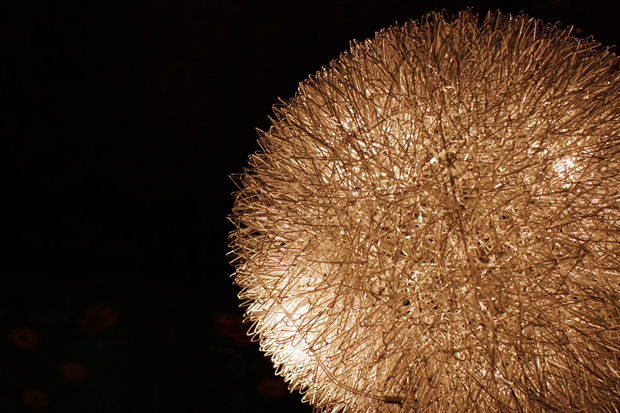 I honestly don’t remember what anything below is called, but they were all delicious! Given the range of its neighboring countries, (Italy, Germany and France) different areas of Switzerland are influenced by its respective neighbor. In speaking with some locals, we learned that despite being such a small country, Switzerland boasts a broad spectrum of cuisine and culture. This restaurant in particular curated a nice mix of meats, pastas and potatoes. Not too many veggies though, haha. 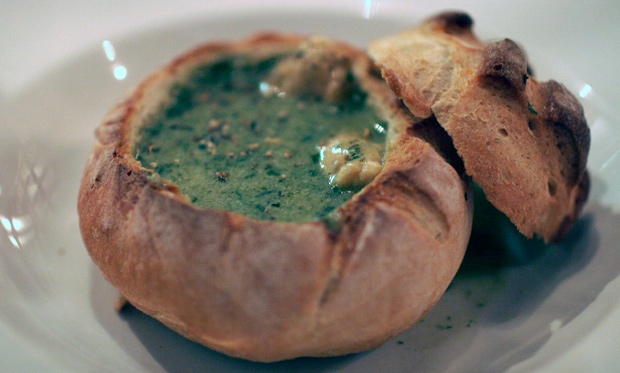 I love anything that holds a close resemblance to Italian food. This was by far my favorite dish, and perhaps also the most familiar. Can’t wait to go to Italy!!! 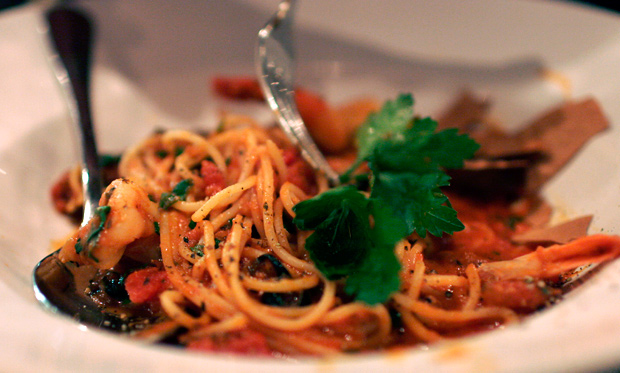 This was the only dish I wasn’t fond of – way too salty for my taste. It had a consistency like gnocchi but crispier on the outside (pan fried?) The manager of the hotel personally made us a late night dish the evening before with the same ingredient; apparently it’s a staple in local cuisine. Yummy when it’s not drenched in salt! 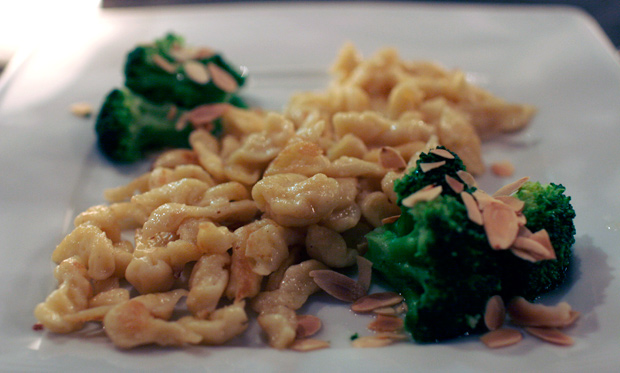 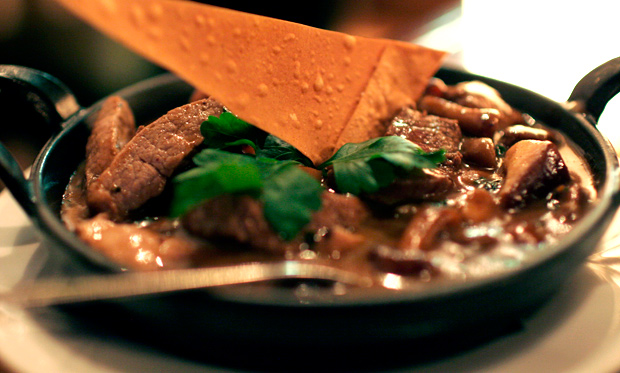 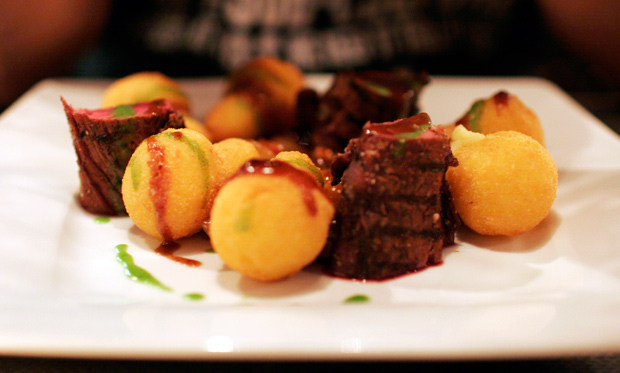