Last February 11, Upshift Entertainment held its first event in 2017: Battle Showcase. The gathering hosted more than a hundred cars that exhibited Guam’s growing car culture –  which focuses on drifting, drag, and fitment. A warm-up on collaborative events happening on the island this year, Battle Showcase Guam served as a teaser for the return of Slammed Society scheduled this September 29.

I was quite fortunate to receive photos to blog about from Tom Akigami and Paul-Myer Basilio – good friends of the Fatlace Stay Fresh Crew. Check out the recap photos below. 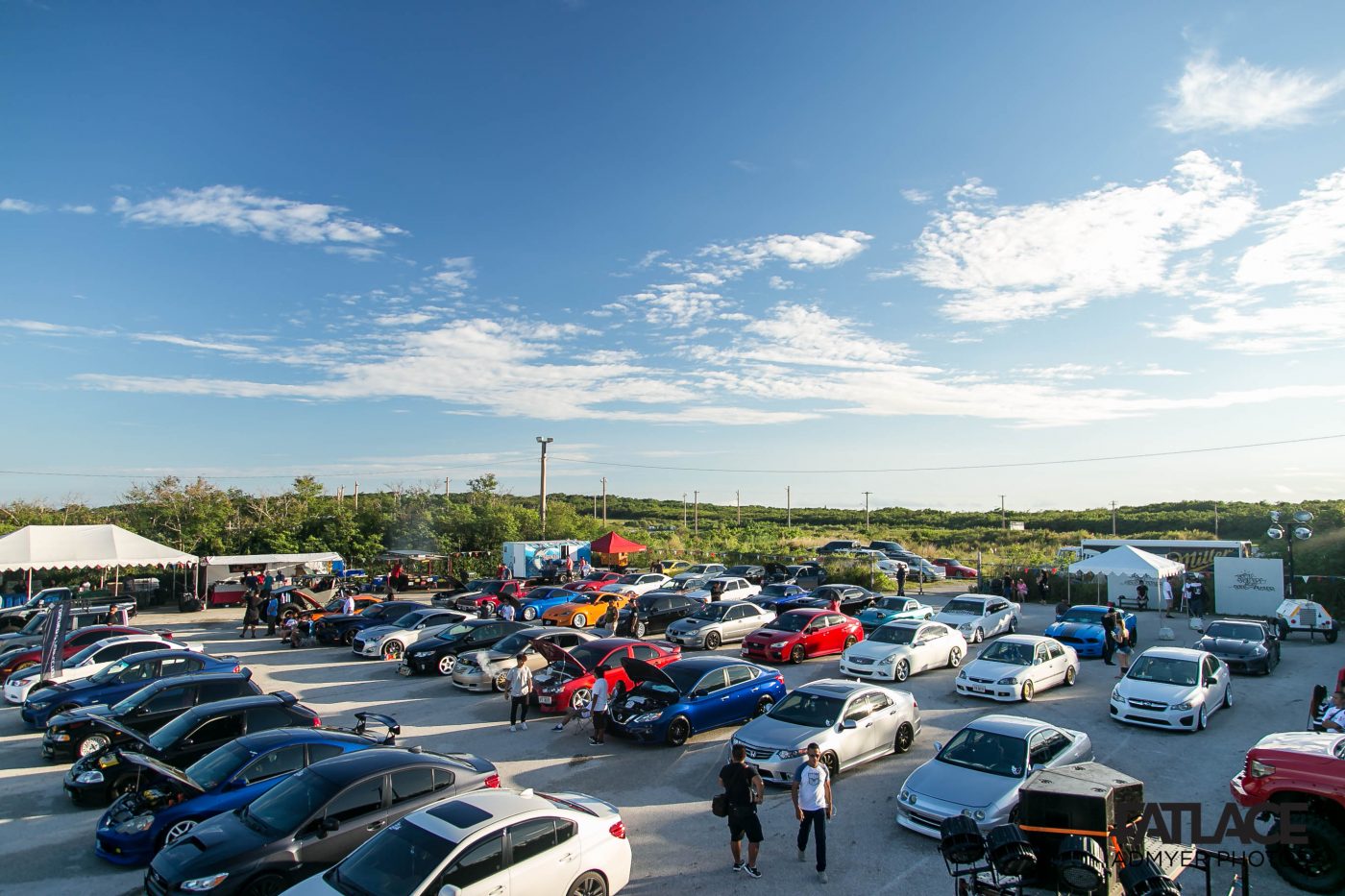 Upshift Ent. kicked off the year by flying in Ryan “Rywire” Basseri (super sick Integra man!) as a guest judge for the event. Ryan is known worldwide for specializing in automotive electronics and for perfectly building Hondas for show and race use. 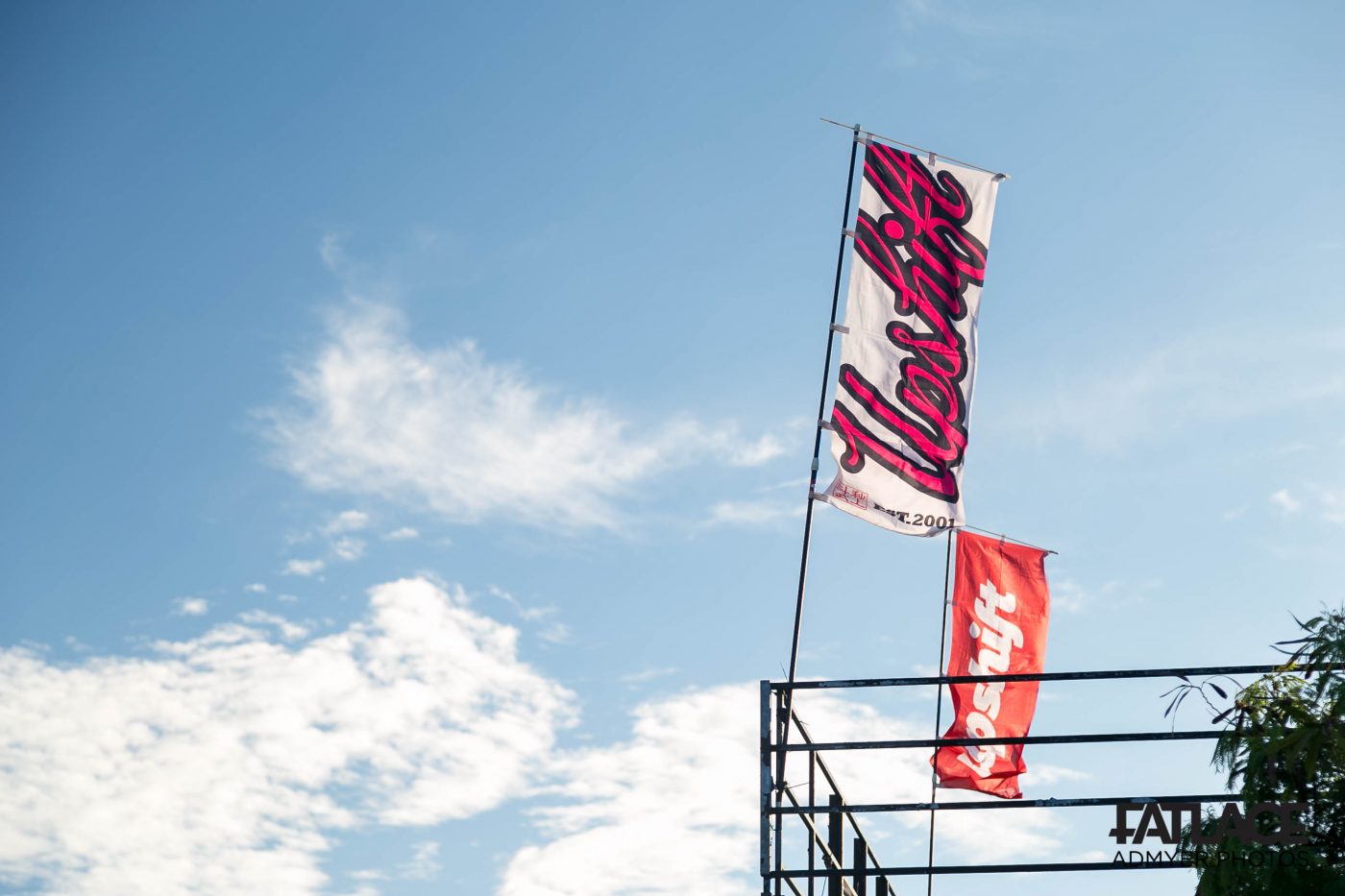 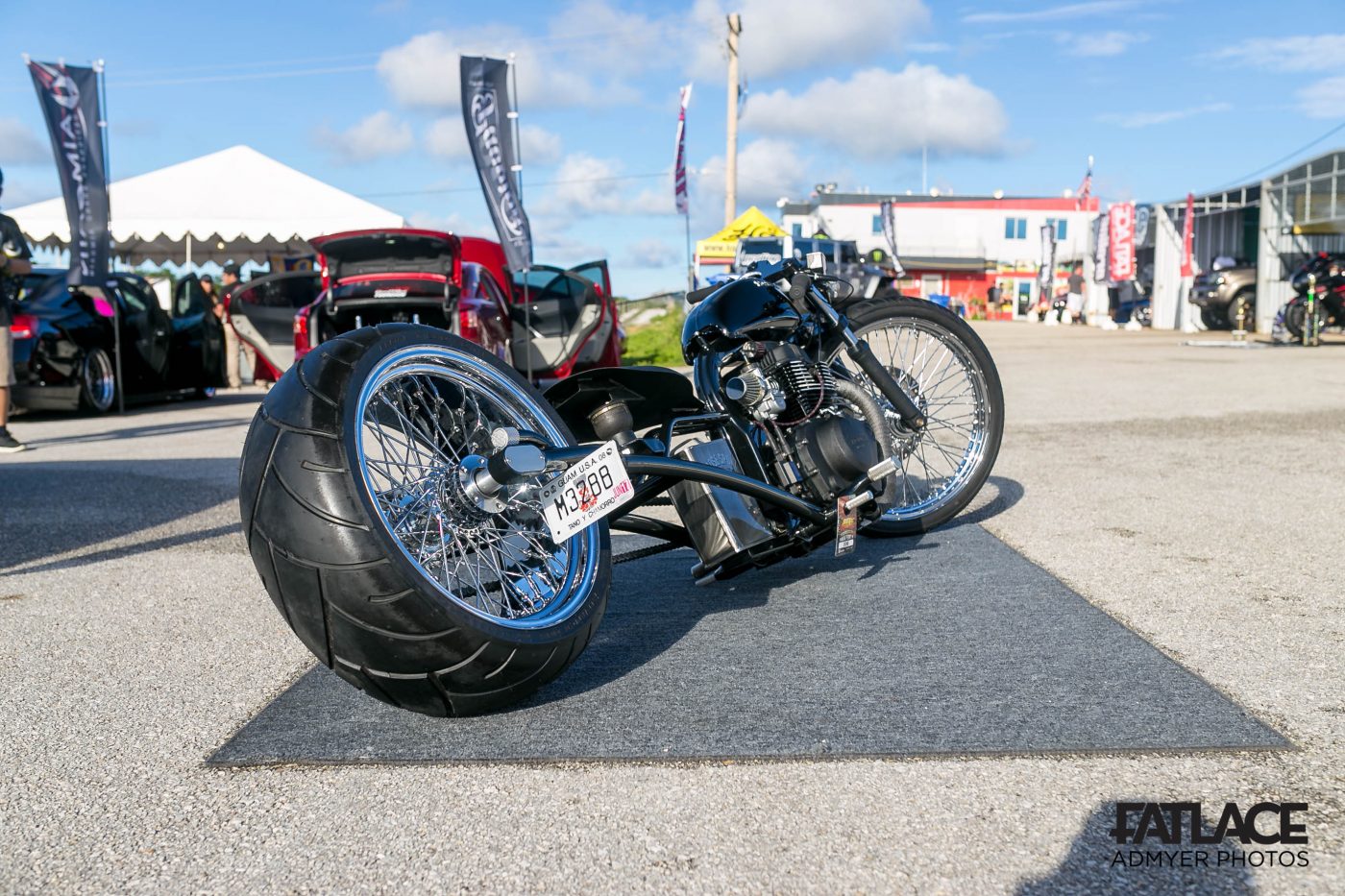 To add, a graffiti throwdown, drag battle and drifting exhibition infused extra entertainment to the spectators. 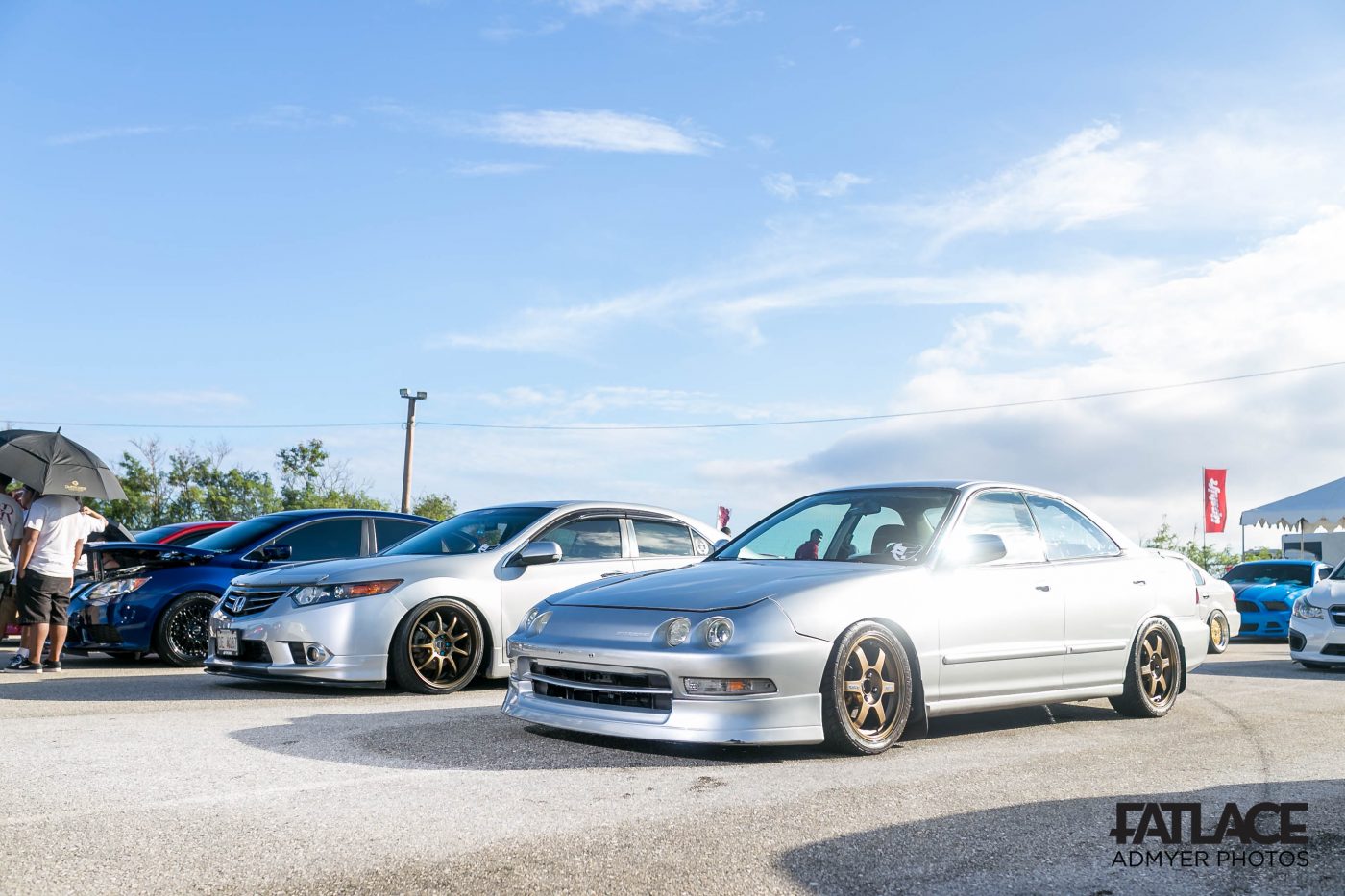 The event also showcased apparel from Fatlace/Illest, Upshift Ent., Rywire, and our very own Stance Pilipinas / Manila Fitted Jeepney tee. Huge thanks to everyone who purchased the shirts! 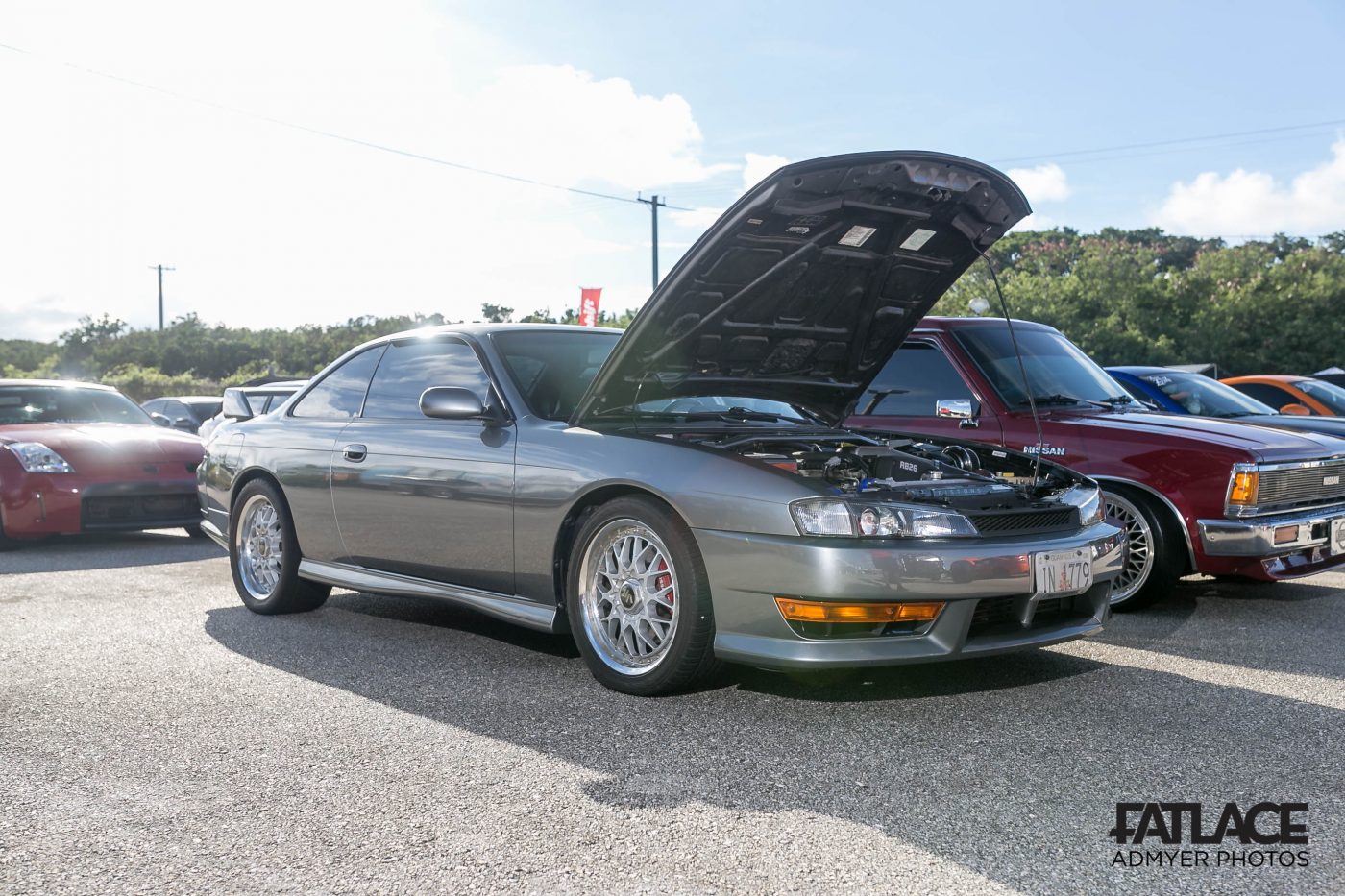 What is your definition of a “sleeper”? Here are some of the rides that joined the event. 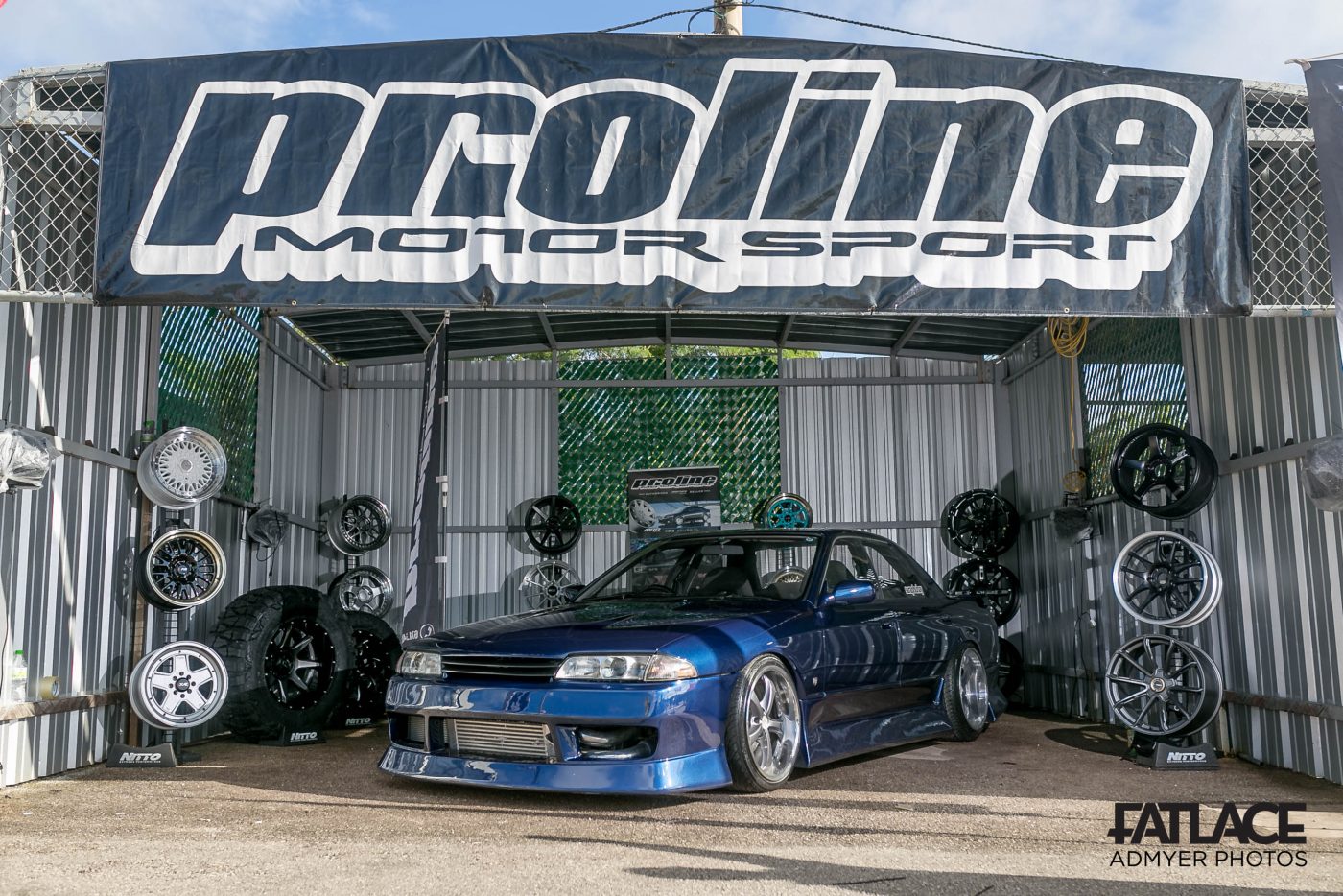 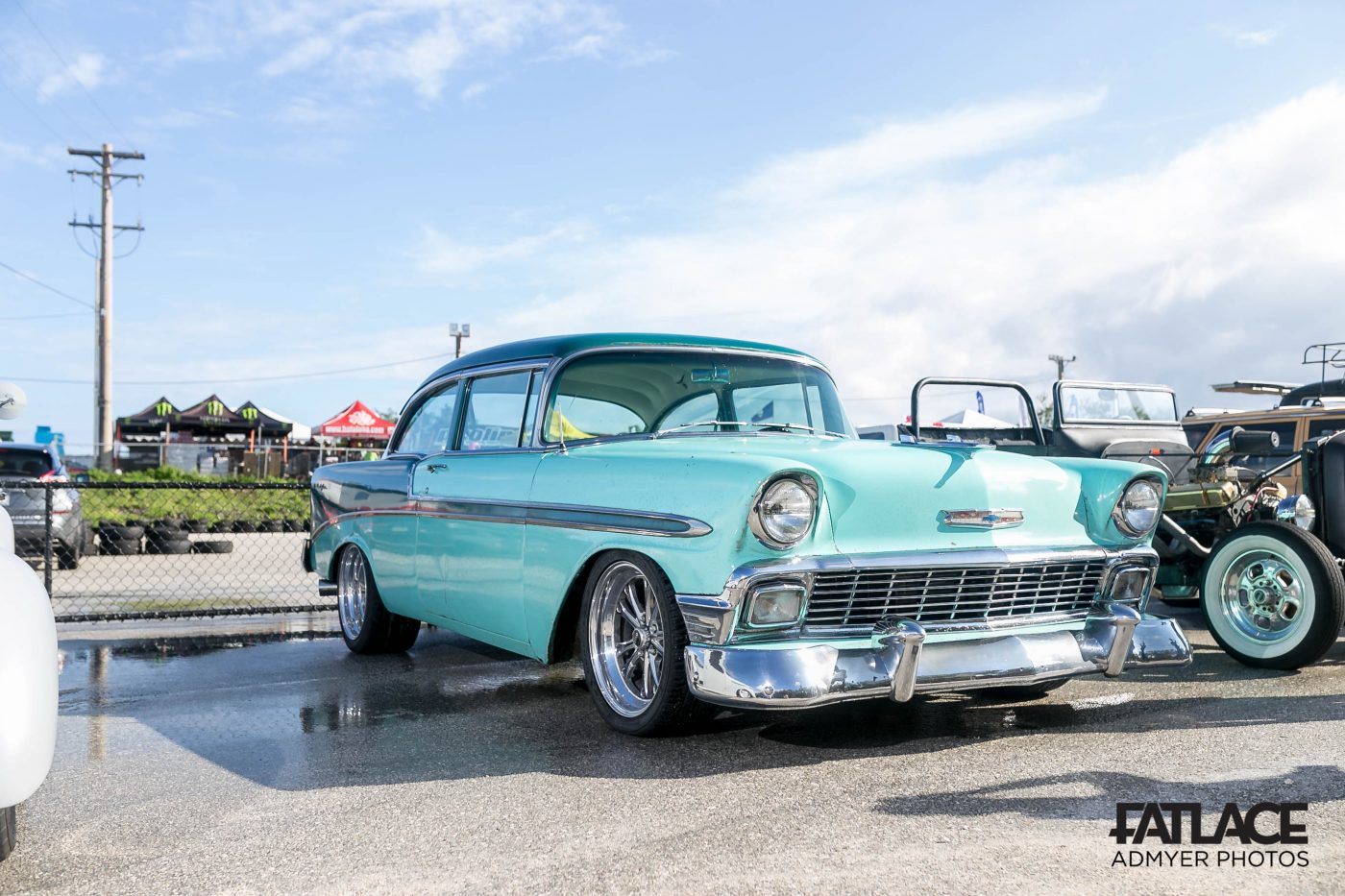 I just have a huge fascination with American cars from the 50s. Check out this Bel Air. 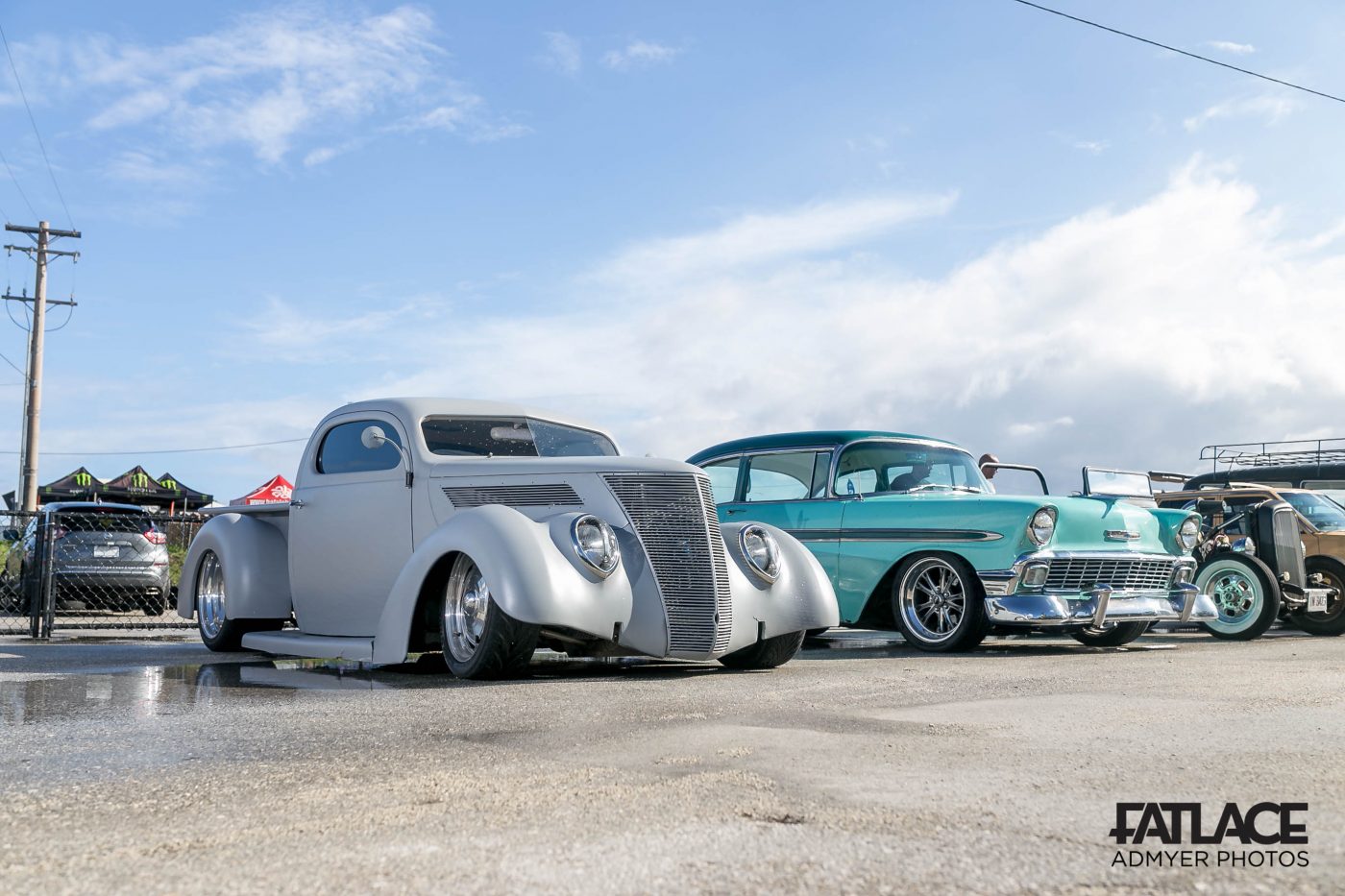 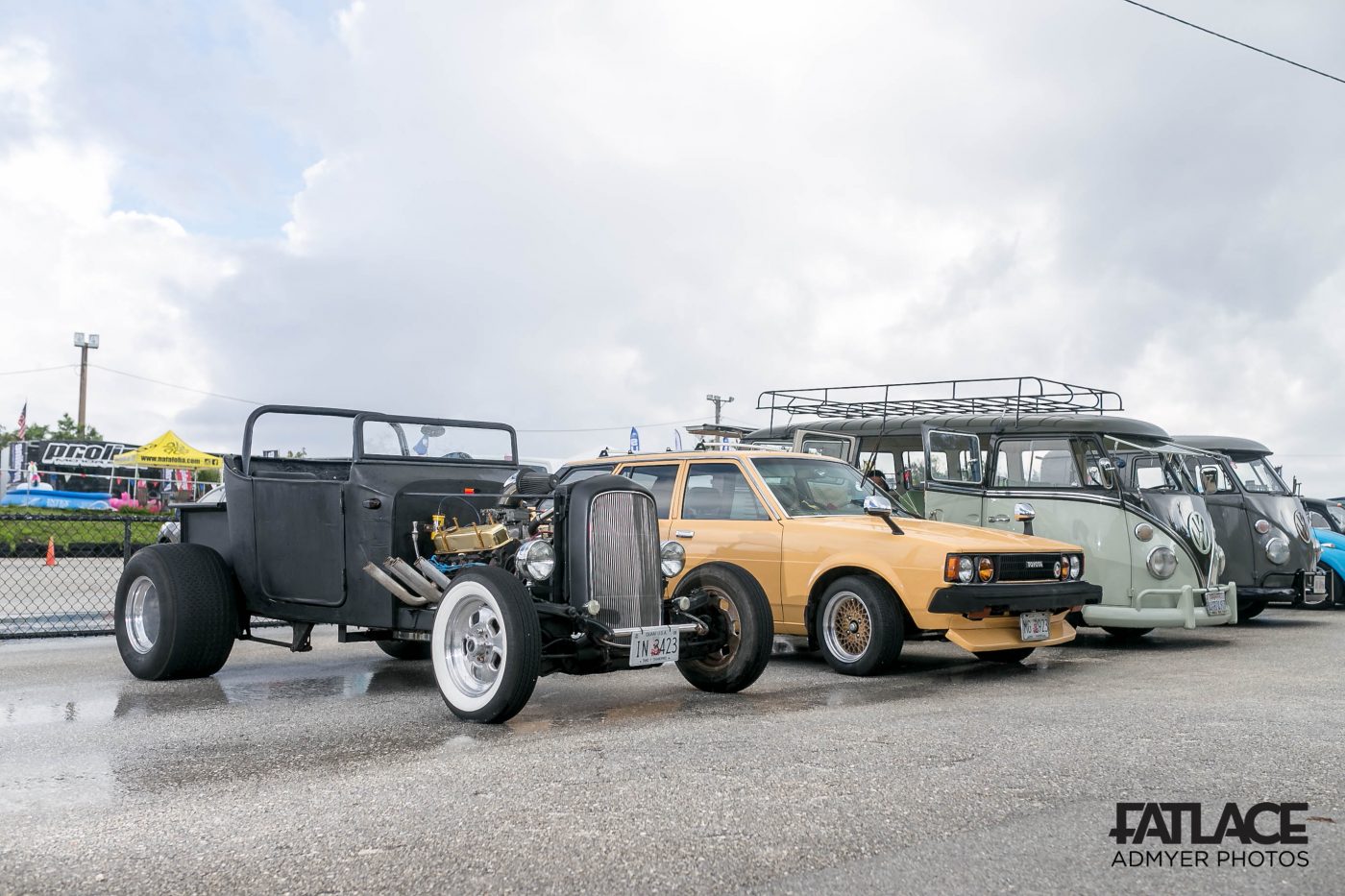 Hot-rodding is very close to my heart… More on that on a possible post in the future. 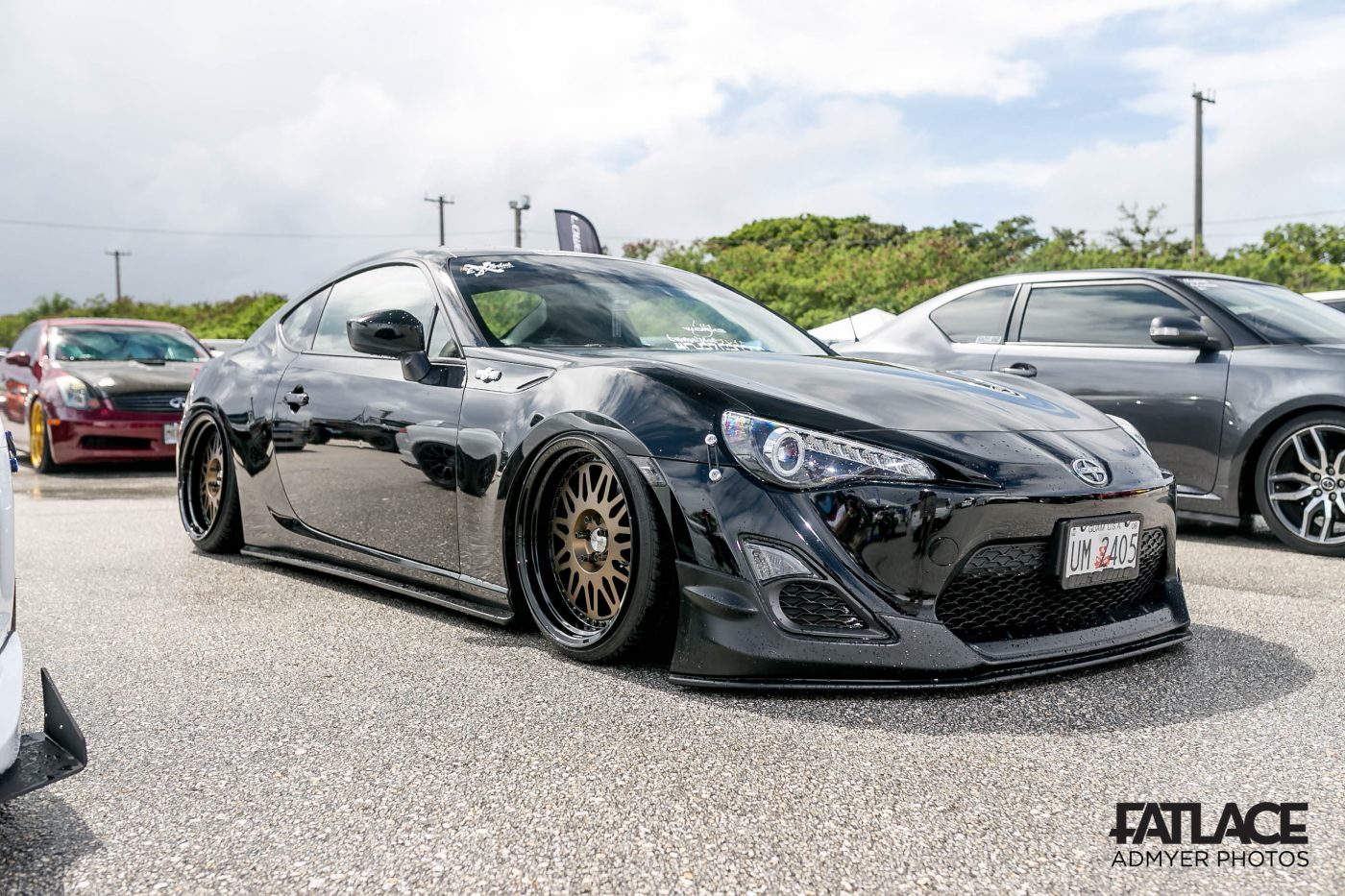 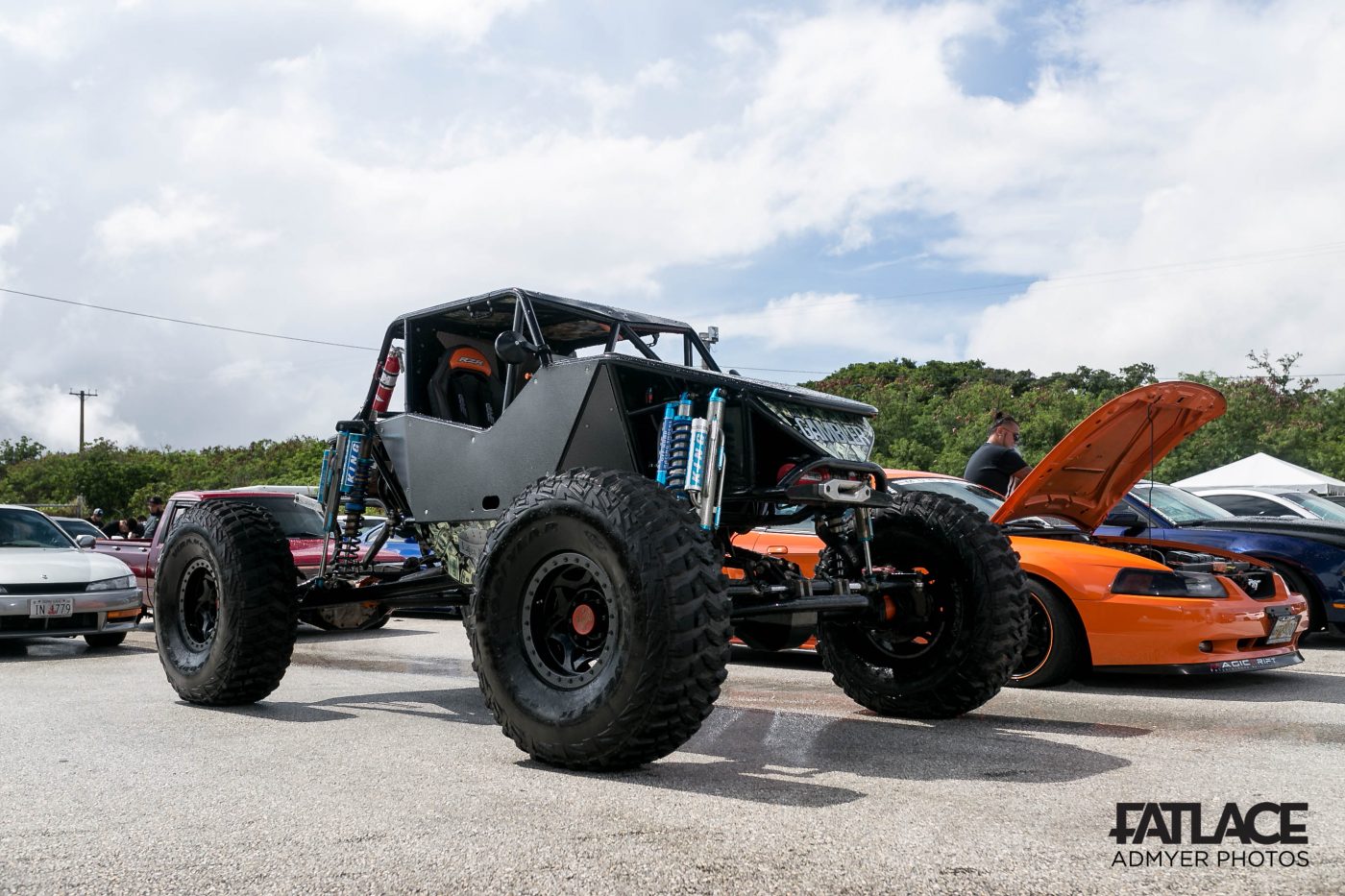 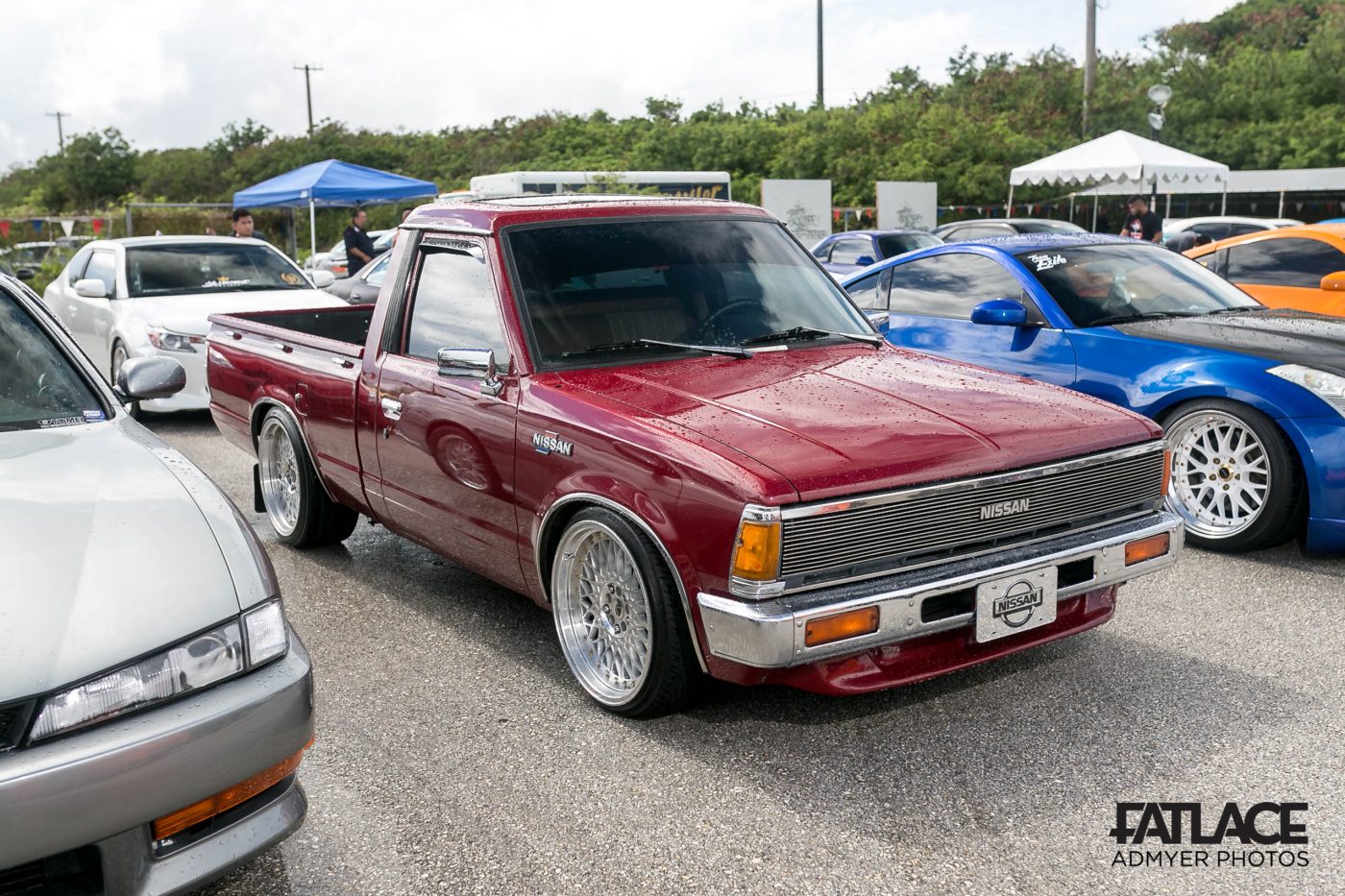 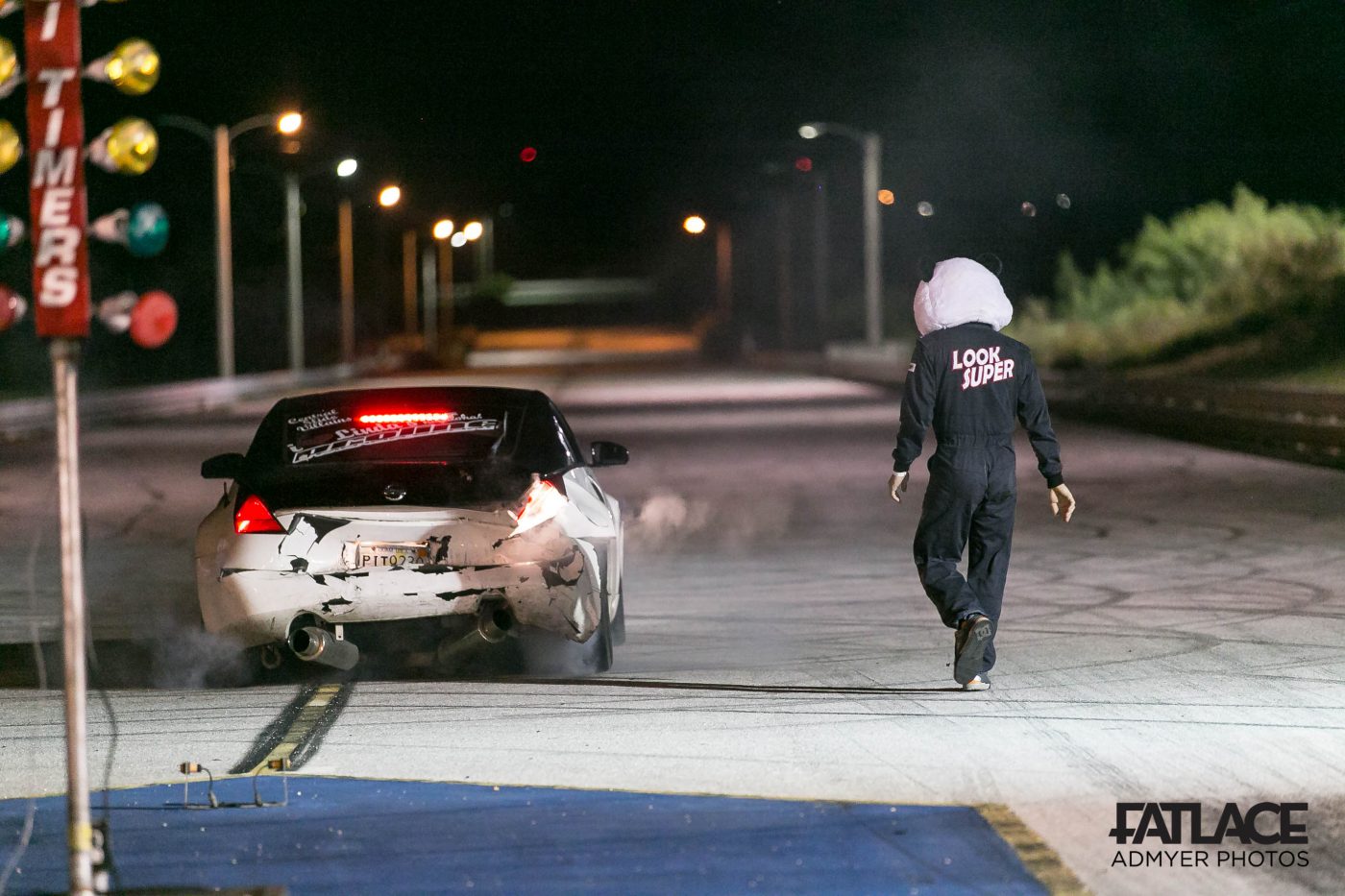 Upshift Ent. is currently under the works for another event this April 8 dubbed as “Showoff Car Show”. The highly anticipated gathering will feature Guam’s “Best of the Best” show cars/race cars and will be judged by Jonathan Wong (former Editor-in-Chief of Super Street and current Editor-in-Chief of Driving Line).

I’m sure automotive enthusiasts in Guam had a blast by the look of the event photos! Hope to see you guys soon. 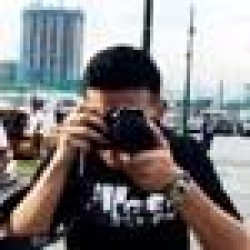